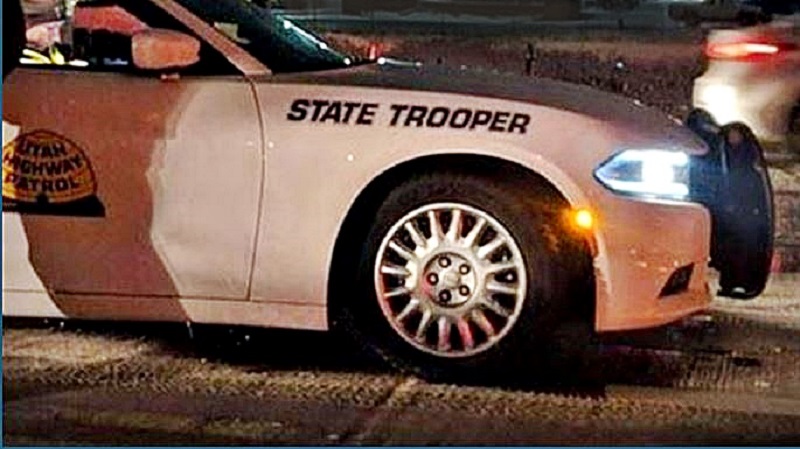 Emery County, Utah — Friday a man died when his vehicle rolled on Interstate 70 near Green River.

Utah Highway Patrol Cpl. Michael Gordon told Gephardt Daily the fatal single-vehicle accident happened at about 5 p.m. at mile marker 173, as the man was driving westbound in a Chevy Silverado.

“Preliminary information indicates that, for an unknown reason, the vehicle left the roadway and went into the median,” Gordon said. “The driver overcorrected and the truck rolled. The driver was ejected and died of his injuries.”

The man’s name has not been released pending notification of next of kin.

I-70 was closed while the accident scene was cleared, and reopened about an hour later.

Gephardt Daily will update this story as more information is made known.