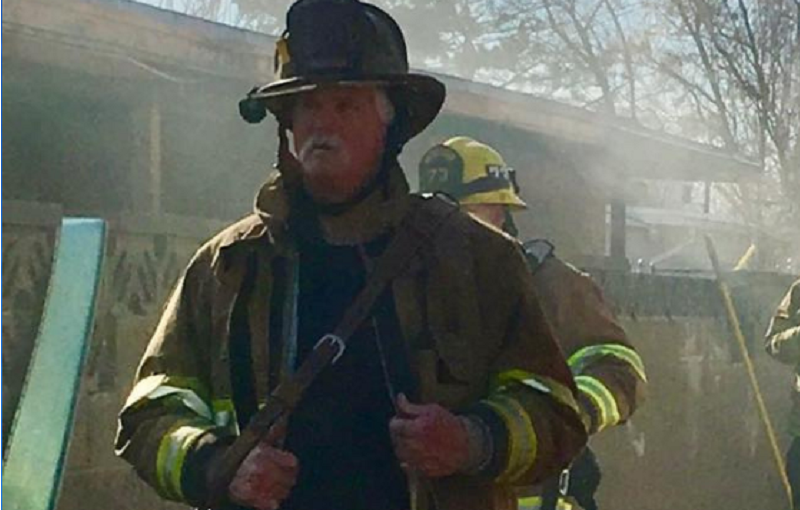 West Valley City, Utah –West Valley City Fire announced on Facebook late Friday night that Fire Chief Lee Monsen had died. The post noted that Monsen was an original hire by the department and had served as a firefighter for over four decades.

“Over the past four decades, his influence was felt deeply within the Utah fire community and among all of the residents he served. West Valley City grieves with his wife and family over the loss of this great man,” the post reads.

Representatives from the Draper Fire Department said the following:

“The members of South Salt Lake Firefighters would like to extend our deepest condolences to our West Valley Brothers & Sisters, and to the Family and Friends of Captain Lee Monson. Godspeed Brother RIP.”

Utah Gov. Spencer Cox gets letter from a citizen asking him to change his ‘foul, dirty’ last name