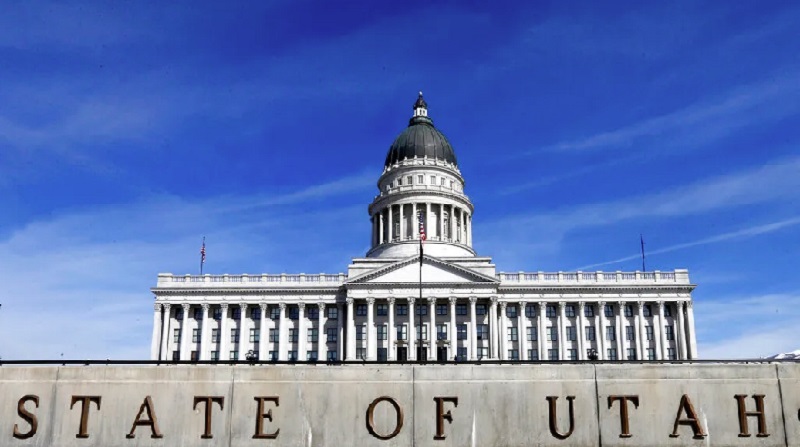 Ranking third after North Carolina and California, Utah brought in a whopping $2.5 billion to its state economy in 2021.

The national parks in Utah are:

The total economic output that contributed to the national economy in 2021 was $42.5 billion.

These companies vow to cover employee travel expenses for abortions