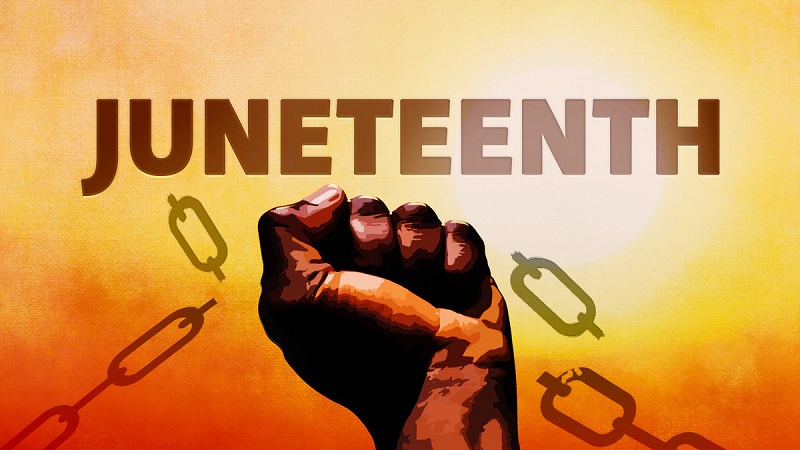 The document newly states June 19 as Juneteenth National Freedom Day in the state of Utah in correlation to Black History Month.

The bill has been passed by the House and is awaiting approval from the Senate.

A declaration tweeted by Governor Spencer Cox provided some background on the already nationally observed holiday.

Juneteenth came about when news of the Emancipation Proclamation spread slowly throughout the southern United States after President Abraham Lincoln issued the decree in 1863, freeing slaves across America.

As stated in the Governor’s media statement, the holiday specifically commemorates June 19, 1865, when roughly 2,000 Union troops arrived in Galveston, Tex., and announced the news of liberation to more than 250,000 enslaved African Americans.

H.B. 238 will reclassify Juneteenth as an official state holiday.