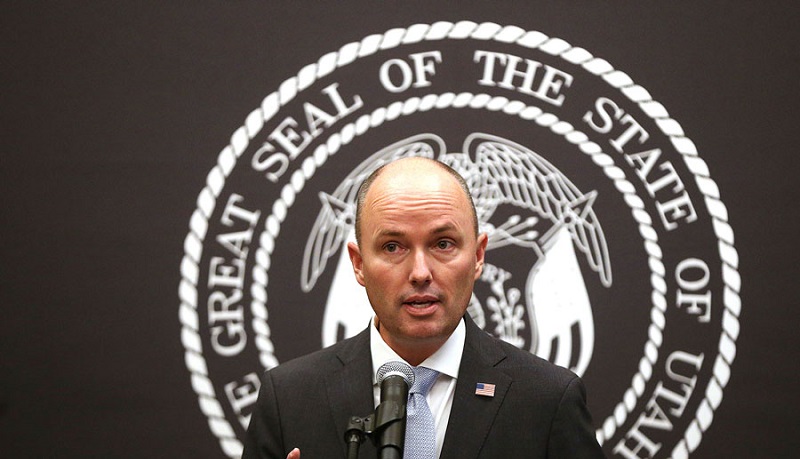 Salt Lake City, Utah — On Sunday morning, a Utah Highway Patrol officer stopped a wrong-way driver on I-15 before it collided with other motorists.

UHP troopers responded to a report of a red SUV traveling southbound in the northbound lanes at 600 South, at 4:18 a.m.

The driver of the SUV tried to swerve around the patrol car, but the front of the trooper’s car made contact with the driver’s side of the SUV, bringing it to a stop.

Trooper Hensen was treated and released from a local hospital after receiving minor injuries in the crash and.

The driver of the wrong-way vehicle was arrested and booked into jail for suspicion of DUI.

Governor Spencer Cox tweeted out praise for Trooper Henson’s quick actions and bravery which no doubt saved lives this morning.