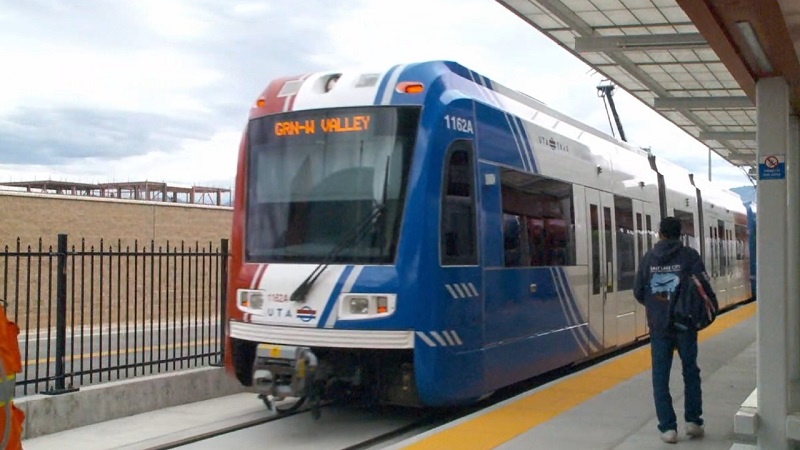 While offering several transfer points along the way, the station will serve as the endpoint of the Green Line and connect the airport with downtown Salt Lake City and West Valley City.

“Who here doesn’t think that this is not now the greatest airport in all the United States,” said Salt Lake City mayor Erin Mendenhall. “How we move people matters.”

The new station cost around $22 million.

The previous Trax station was closed when the new SLC airport facility opened in September 2020.

Since then, crews have been working on expanding the track and building the station platform at the new SLC.

According to airport officials, a direct mode of public transportation will ease the strain on the airport’s parking facilities.

UTA announced it will extend the Green Line’s hours of operation on Sunday evenings.

All COVID vaccines now available for boosters in Utah