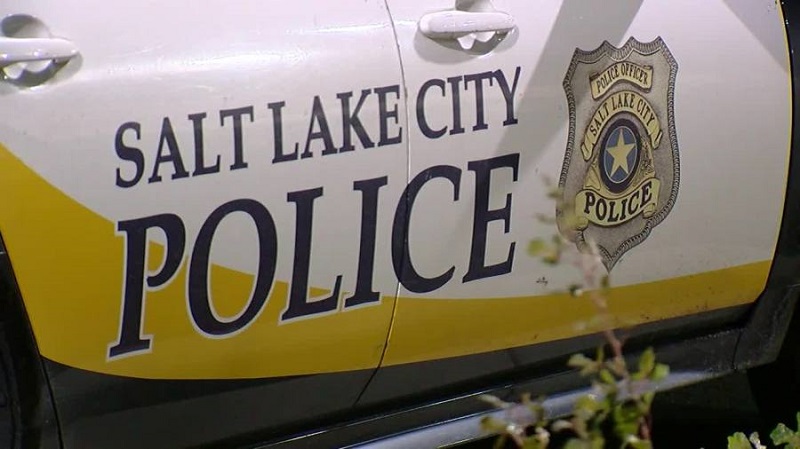 Salt Lake City, Utah — As the Police deal with a person barricaded inside a vehicle, they are asking the public to avoid an area of Salt Lake City.

According to the SLCPD tweet, officers are trying to contact the person in the vehicle at approximately 100 W. 900 South. The department later advised residents and businesses in the area to shelter in place.

A SWAT team has also arrived at the scene.

People are also asked to avoid side streets that connect to 900 South.