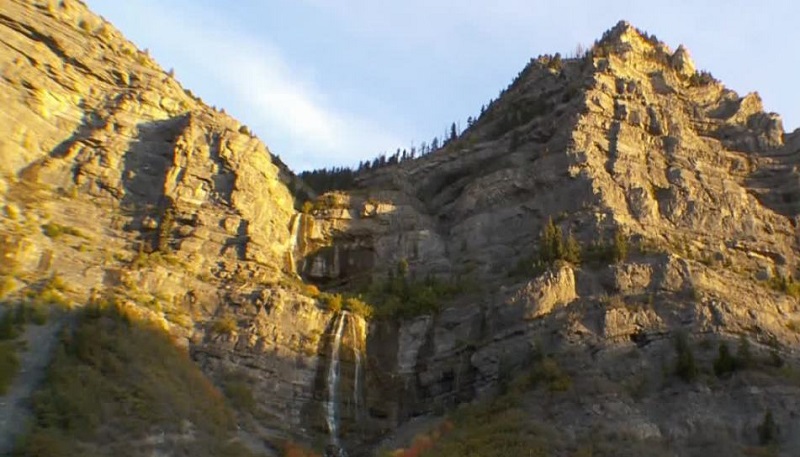 “People need to know the battle wasn’t just won and it’s over with,” said Kaye Nelson, a member of an organization called Conserve Utah Valley. “What’s the next step?”

The Utah State Legislature has since asked Utah State Parks to study what can be done at Bridal Veil Falls.

An open house was held at the Provo Recreation Center on Wednesday where those who are interested in the area’s future were presented a series of questions.

One asked people to choose one of four options — turn the area into a state park, state monument, state recreation area or leave it alone.

CRSA is collecting data from the public that will be presented to Utah State Parks and lawmakers.

The desires of the public will play a role in what’s to come of Bridal Veil Falls. “It’s such an iconic treasure,” Nelson said. “I want to make sure the natural beauty is preserved throughout the years.”

Anyone who missed Wednesday’s open house can prove their input in the online survey.