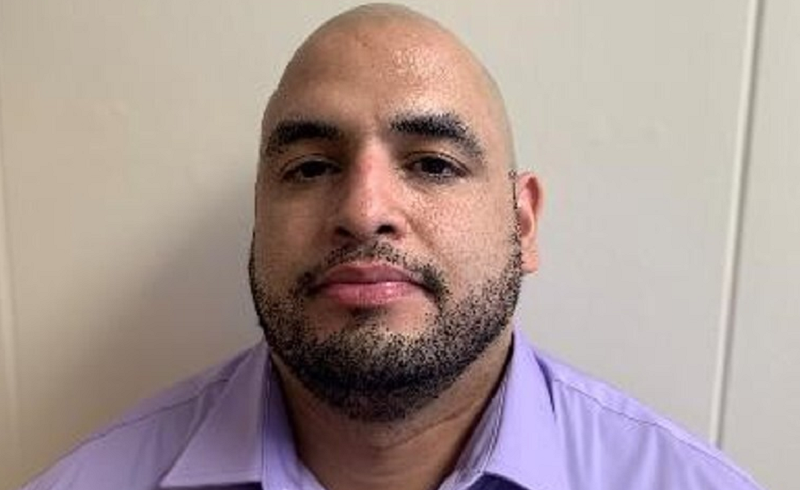 West Valley City, Utah — For the third time in the past month a reward leading to the arrest of a man who has been deemed a ‘person of interest’ in a West Valley City murder case has increased.

Information that leads to the arrest of Noel Munoz Lopez will be awarded $8,000.

Lopez is also a person of interest in the murder of 82-year-old Farrell Bartschi and is wanted for violating his parole.

He was pronounced dead after police found him with gunshot wounds outside a home near 3800 South 4200 West.

According to police, they don’t believe Bartschi and Lopez knew each other. Bartschi did live near the home where the shooting occurred but had no known association with the people who live inside the home.

Anybody with information regarding Lopez should contact West Valley City police at 801-965-5200.