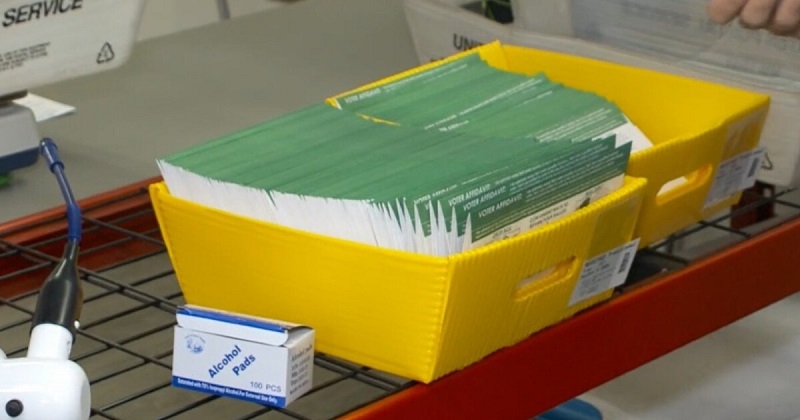 Provo, Utah — Tuesday at the municipal election, state and local officials insist the process will be safe and secure.

Hundreds of thousands of Utah voters are expected to cast ballots.

Every ballot is loaded into a fast-paced machine at least twice, which scans individualized barcodes.

“It captures an image, a full-on image of the envelope,” Mitchell said.

The machine also makes a digital record of the signature.

Last year, out of 462 individual races in Utah, not a single outcome was challenged.

“Sure, we’ve been getting calls,” said Utah Deputy Director of Elections Shelly Jackson.

According to Jackson, safeguards are in place to prevent someone voting more than once or hackers from getting into the system.

She also said county clerks welcome questions and will give election center tours to curious citizens to reassure the results are valid.

“The reason it is so important is that it is the foundation of our democracy. The results don’t mean anything if people don’t trust them,” said Jackson.

In Utah County, windows and cameras allow people to watch the process in real-time.