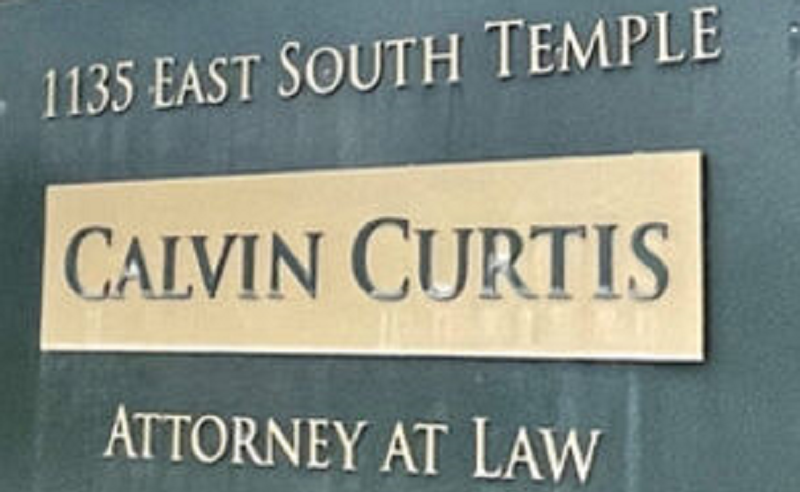 Salt Lake City, Utah — According to federal prosecutors, a Utah lawyer skimmed $9.5-million from his clients over the last 13 years.

A 61-year-old Calvin Curtis, embezzled money from at least 23 clients at his estate-planning and trust law firm between 2008 and 2021, according to charges filed this week in U.S. District Court.

“Curtis used these proceeds to remodel the property at 1135 East South Temple Street in Salt Lake City, Utah, which he used as his residence and his law office. He also used proceeds to support a lavish lifestyle with frequent travel, to purchase tickets to basketball, and football games, to give lavish gifts to others, and to support the operations of his law firm,” prosecutors wrote in charging documents.

According to federal prosecutors, Curtis created fake financial statements that provided a ‘false accounting’ for the client’s trust while he was spending the money.

Curtis was charged with one count of wire fraud and 1 count of money laundering.

Prosecutors also filed a notice of intent to seek forfeiture for Curtis’ office on South Temple Street, which is currently listed for sale at a price of $2,500,000.

Curtis is scheduled for an arraignment hearing next week in federal court in Salt Lake City.