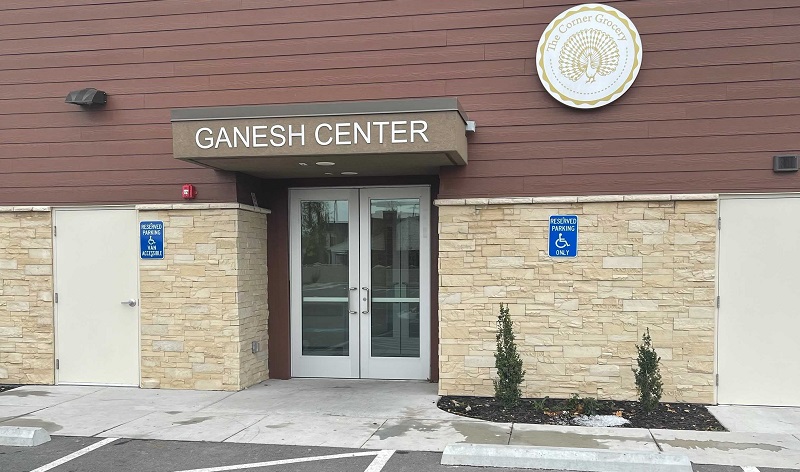 Midvale, Utah — A man was arrested in connection to a fatal shooting at a Midvale wedding party last weekend.

According to officials, there are still multiple suspects that remain at large, while witnesses involved in the case fear for their safety.

According to the probable cause affidavit, Avila was attending a wedding at the location when three suspects showed up and “were causing trouble”.

As the suspects were being escorted out of the building, a fight broke out when another suspect arrived and police say Avila was shot and later pronounced dead at the scene.

According to witnesses, one of the suspects pointed a gun at Avila’s mother and two other people before shooting Avila as he was lying on the ground.

Police at his home found a gun at his home, wrapped in a shirt, along with a sweatshirt matching the one he was allegedly wearing in surveillance video obtained by law enforcement authorities.

Garcia denied being at the wedding or being involved in the fight.