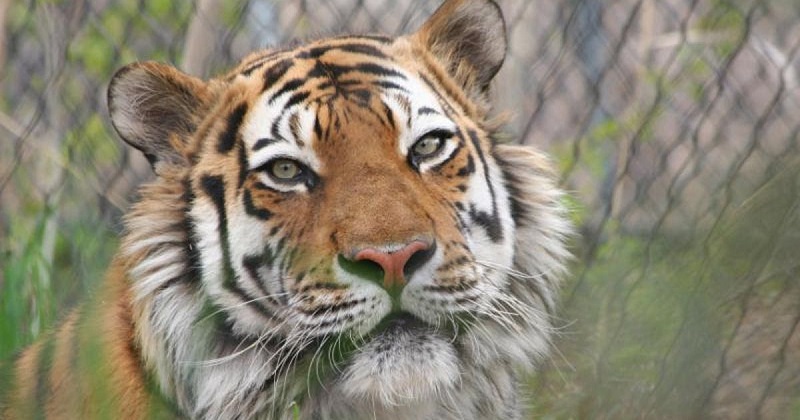 Amur tigers have a life expectancy of ten to 15 years and Cila was over 18 years old. Despite geriatric care, Cila faced rapid declines in her health and as those issues became more serious, the animal care team were forced to make the difficult decision to say goodbye.

“As our quality of animal care improves over time, so does the longevity of our animals,” said Bob Cisneros, Associate Director of Animal Care in a press release. “Like with human care, our improved healthcare means we live longer. As a result, our animals tend to live longer. Age-related issues become all the more apparent.”

Cila was born on April 17, 2003, and originally was at the Indianapolis zoo in 2015. In Indianapolis, Cila was a favorite amongst the animal caretakers.

“The Asian Highlands area is sadly a bit quieter without Cila’s typical calls and vocalizations, and there is a tiger size hole in our hearts. Cila will be terribly missed,” said Melanie Kuse, Animal Care Supervisor at Asian Highlands in a press release.

The Amur tiger is originally from parts of Russia, China and North Korea along the Amur river. The species is considered “critically endangered” with about 500-550 tigers left in the wild.