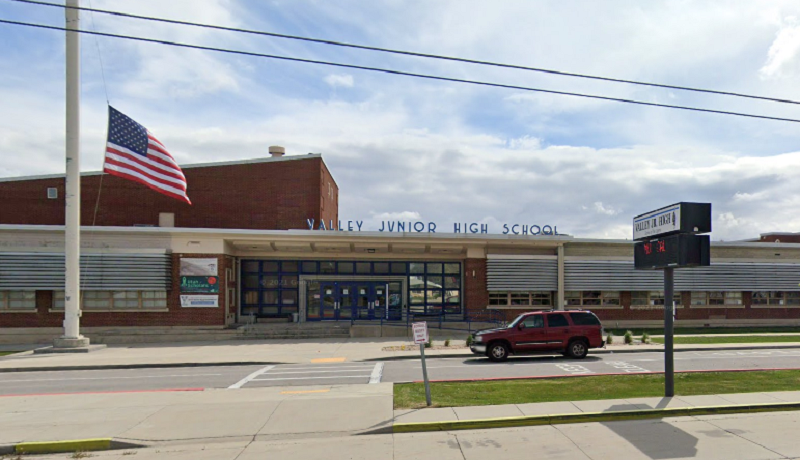 West Valley City, Utah — Friday after bringing a weapon to school, a student at Valley Junior High School in West Valley City was taken into custody.

According to the Granite School District, they received reports from other students that another student had a weapon.

The student was taken into custody without incident, school officials and police said.

According to the district, no threats were made against other students or the school, and no lockdown procedures were put in place.

After the arrest, the school continued to proceed as normal.