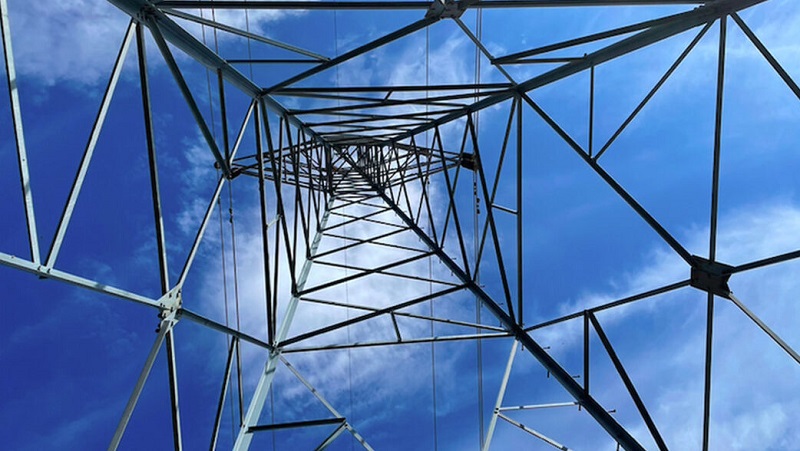 Weber County, Utah – According to the Weber County Sheriff’s Office, there is a highly dangerous trend between teenagers setting up hammocks right below high-voltage power lines.

According to 16-year-old Lauren Rees who participated in the dangerous activity about a year ago, she went with a group of friends to catch the view from the North Ogden divide.

“All my friends were doing it,” Rees said. “It’s what you do and they would always go up.”

She went along one time, not fully thinking through whether it was a good idea or not.

“At the time I was scared and figured it probably wasn’t the best idea that I was doing it, but I never knew it was trespassing.”

“Now, I probably wouldn’t do it, knowing that they want people to stop just for safety reasons and how dangerous it really can be.”

In order to give teens a safer option, North Ogden City installed a hammocking area on the west end of Oaklawn Park, just a year ago, with the help of poles, donated by Rocky Mountain Power. But some would argue it is missing at least one thing.

“It doesn’t have the view and I don’t think they can pull as much attention to that spot without the view.”

According to the Weber County Sherriff’s office, they will have extra patrols around the power lines here in the benches around North Ogden and Pleasant View.

They say anyone they find in them will be cited for trespassing.