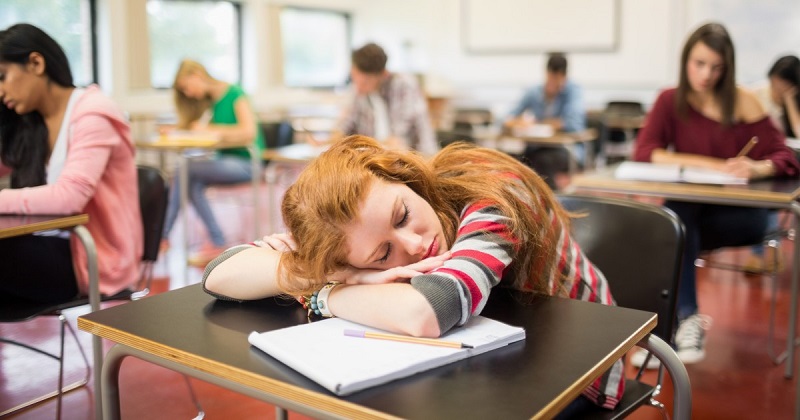 According to the Board of Education for the Salt Lake City School District, this year they made the change after looking at studies that show later start times also lead to better emotional stability and increased academic and athletic performance.

East, Highland, Horizante, Innovations, and West High Schools will now start at 8:45am, letting out at 3:15pm.

Parents and students should check the district’s website for a complete list of new start times, as these later start times will impact the start times for middle and elementary schools in the Salt Lake City School District.

Teens setting up hammocks below power lines in Weber County