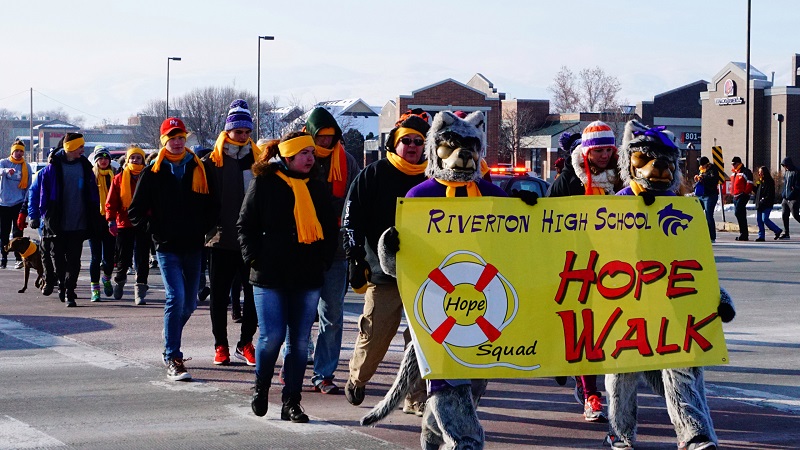 West Jordan, Utah – On Saturday 9/11, over 3k Utahns showed up in support of suicide prevention in West Jordan.

The “Out of the Darkness” charity walk aimed to bring awareness to suicide prevention, as well as honor the lives lost during the terrorist attacks on September 11, 2001 in New York City.

This year’s charity walk marked an in-person return after the pandemic forced the event to conduct a virtual walk in 2020.

The charity walks are sponsored by the American Foundation for Suicide Prevention.

Suicide is the 10th leading cause of death in the U.S., according to event officials.

Donations are used toward the continued research into mental health and prevention methods for suicide. The organization hopes to reduce the national suicide rate by at least 20% by 2025.

Donations are accepted online and a silent auction to raise proceeds can be accessed online as well.

For more information regarding future “Out of the Darkness” walks.