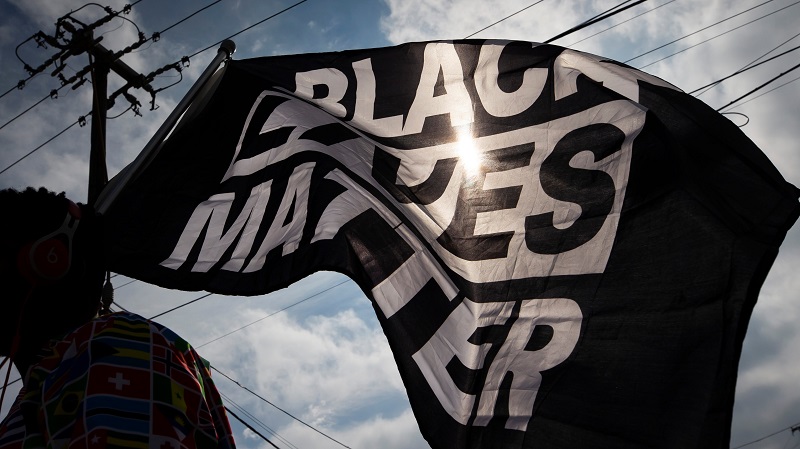 According to Lex Scott, she’s been looking to move for a year, while training her replacement Rae Duckworth.

Scott was criticized for calling the American flag a “symbol of hatred.”

The Utah chapter of the NAACP released a statement rejecting that message.

Mosquitoes carrying West Nile Virus have been reported across Utah