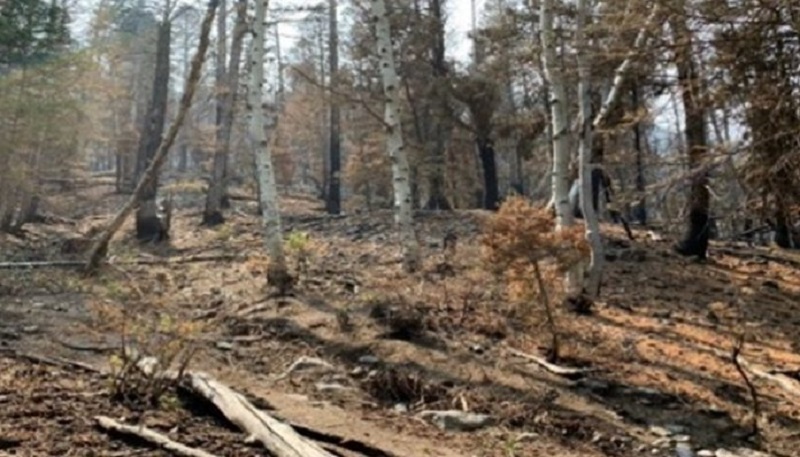 Tooele County, Utah — The Morgan Canyon Fire, which was caused by a fatal plane crash involving a small aircraft is burning between Grantsville and Rush Valley in Tooele County.

The fire, which began on Thursday, June 17, is now 509 acres and 90% contained. The late-night incident claimed the life of a 51-year-old pilot and her six-year-old granddaughter. They were flying from Montana to California at the time of the crash.

“The Morgan Canyon fire received significant moisture from last week’s storm system that impacted northern Utah,” said a tweet from Utah Fire Info Monday. “Firefighters hiked portions of the fire where it was safe to do so on Aug. 8 and didn’t observe any fire or smoke.”

According to the Salt Lake Ranger District tweet, fire personnel will continue to check the fire for any smoke or fire within the fire perimeter until a true season-ending event such as snow arrives at the fire site.