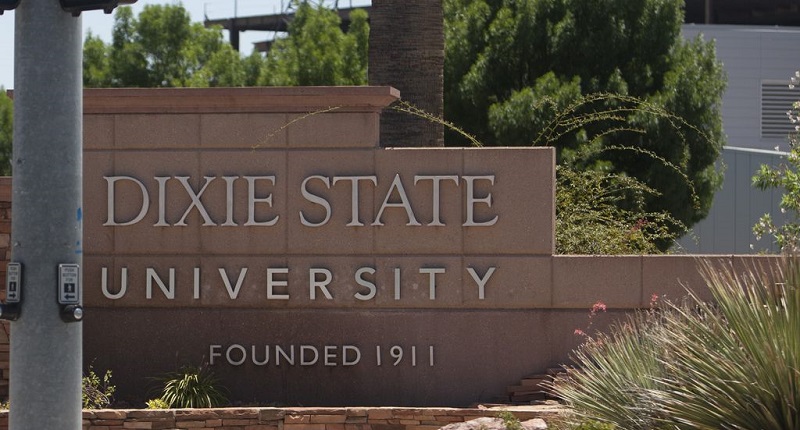 St.George, Utah – Wednesday to approve and recommended changing the name of Dixie State University to Utah Tech University, the Utah Board of Higher Education voted unanimously.

Both the House and Senate must approve the change, which, if it passes, would then be signed into law by Gov. Spencer Cox.

The general session begins in January and the bill can be brought up any time during the 45-day period.

According to supporters of the name change, it reflects the institution’s mission and significance to the region and state.

However, critics decried the loss of tradition and claim the name Dixie has no connection to the Confederacy.

Even coming up with the school’s new name was a difficult task as Utah Polytechnic State University, the first choice submitted by a select committee in June, was derided by nearly everyone.

A few weeks later, the name was shortened to Utah Tech University and passed by the Board of Trustees.

Halloween events in Utah this week