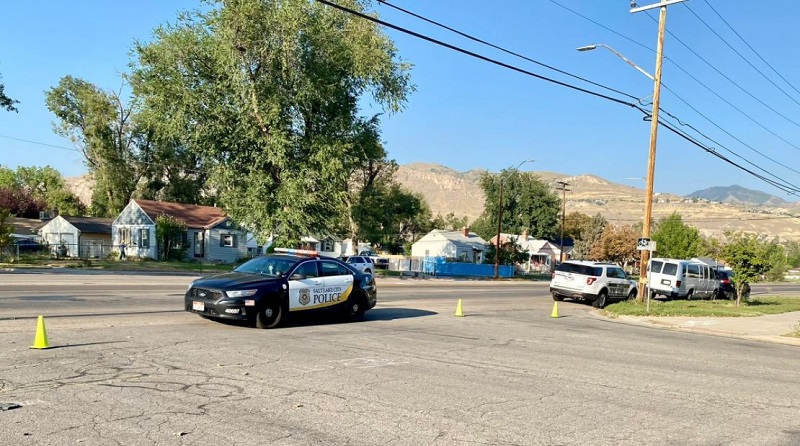 Salt Lake City, Utah — Police are trying to find the suspects involved in a drive-by shooting that occurred Saturday evening.

The two juveniles were taken to a local hospital with non-life-threatening injuries.

According to SLCPD Lt. Gordon Worsencroft, the victims will be interviewed as part of the investigation after they’ve been treated.

An investigation is ongoing as detectives try to identify and locate whoever was involved, and whether the shooting was gang-related.

SLCPD also said they believe this to be an isolated incident.

At this time no descriptions or vehicle information about the suspects have been released yet.