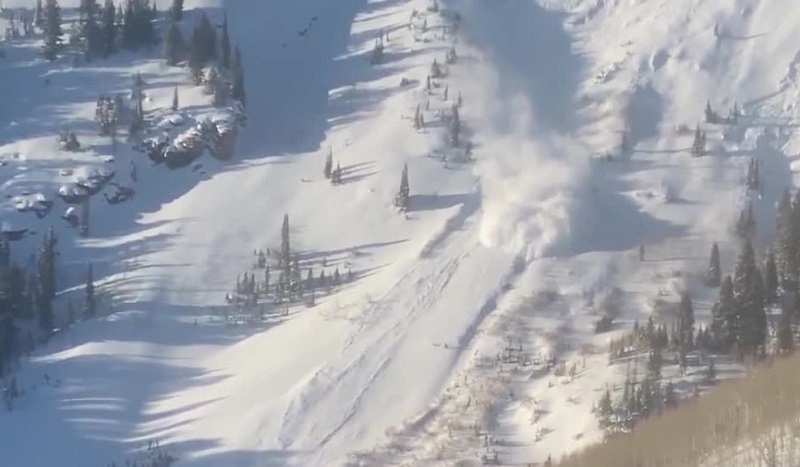 “Our mission is to keep riders on top of the greatest snow on earth rather than buried beneath that,” said Craig Gordon, an avalanche forecaster with the Utah Avalanche Center. “Last year’s season had underwhelming snowfall and overwhelming tragedy.”

According to Gordon, numerous educational opportunities are available for backcountry users to brush up on their gear and avalanche awareness with workshops, in the upcoming winter.

“We have access to arguably one of the best avalanche resources if not the world in Utah here,” said Nick Francis, a local backcountry skier. “I think in Utah most people don’t realize how fortunate we are to have the UAC and the forecasts we get daily.”

Francis, who has experienced the greatest snow on earth including in the backcountry for the past 20+ years, triggered a slide in January.

“The slope fractured well above me and by the time I realized what was going on, I tried to get rid of my poles, activated an airbag, and then went for a pretty good ride,” said Francis, who checks the daily avalanche forecasts provided by UAC each morning that he heads out. His airbag stayed on top of the snow which allowed others in the group to local him and dig him out. “Thankfully, I got to come home to my kids and my wife and then a lot of thinking after that.”