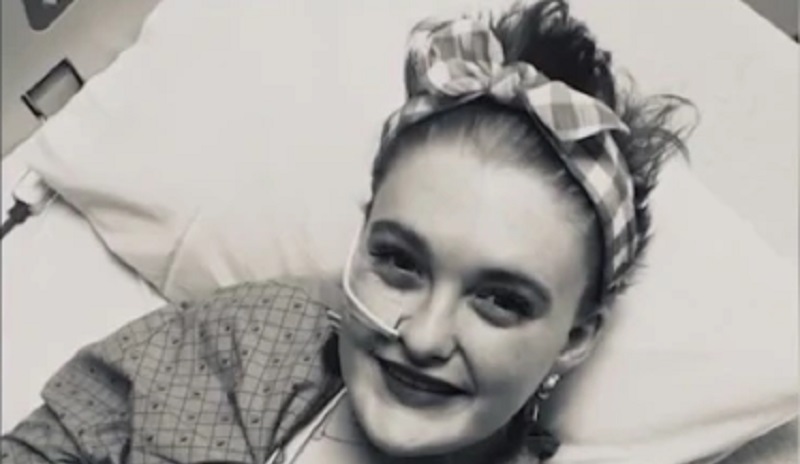 Pleasant Grove, Utah – Gracelyn Wilkinson’s life was changed forever when she stepped on exposed live wires while she was a teenager. She was shocked.

Since then, she’s needed open chest surgery, a kidney autotransplant – and she’s spent long stretches in the hospital. “Gracelyn is on a feeding tube, has been for three years, her central nervous system is severely compromised,” said mother Amanda Wilkinson.

According to Amanda, she discovered a unique rehab center in Arkansas and the costs involved are tens of thousands of dollars.

This is why Friday’s “Fight for Light” event is so special, she says, since performers gathered to help raise the funds.

According to Gracelyn, she wants to inspire others to find the light even in the darkest moments.

“We really planned this event so that people could come who were fighting their own battles. And they can leave feeling like they had more strength to fight them,” said Gracelyn.