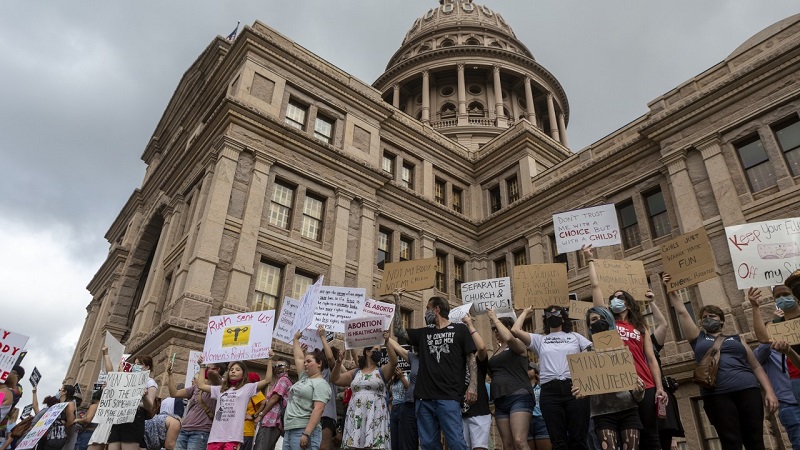 Salt Lake City, Utah — In support of Texas in a lawsuit over its controversial abortion law, Utah Attorney General Sean Reyes has signed the state on to a “friend of the court” brief.

In the filing, the states avoid weighing in on the legality of Texas’ extremely restrictive law, which prohibits abortions around six weeks of pregnancy.

However, they challenge the federal government’s intervention.

“The order below threatens to expose every State in the Union to suit by the federal government whenever the U.S. Attorney General deems a state law to violate some constitutional right of someone, somewhere,” the filing stated.

In 2020, the Utah State Legislature passed a bill banning elective abortions — but it only goes into effect if the landmark Roe v. Wade case that set abortion rights in the United States is overturned. The U.S. Supreme Court is set to take up a challenge this year and the Texas case might wind up before the nation’s top court.

“The Attorney General has no authority to act as a roving reviser of state law, challenging as unconstitutional any rule with which he disagrees. Congress has repeatedly refused to grant him such authority; this Court should refuse to do so as well,” the states’ amicus filing said.