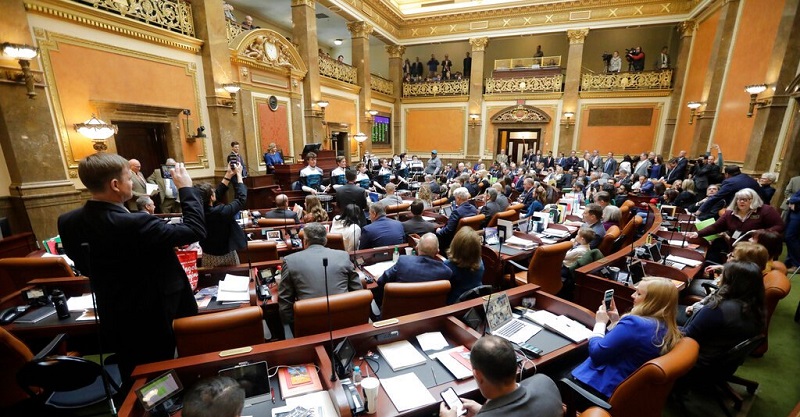 Salt Lake City, Utah – According to the U.S. Census Bureau Most, Utah has been crowned the fastest-growing state in the nation.

In September, the Legislative Redistricting Committee will begin a statewide tour to gather citizen feedback on how districts should be redrawn. Redrawing districts have great potential to affect local life in areas such as political parties, school districts, funding, and more.

With a new influx of people moving into the state, the latest census data reports that folks moving away from Salt Lake City and into neighboring towns.

According to census data, census surveys are sent out once every ten years and since the last survey in 2010, Utah grew by 18.4%.

As a result of that numbers, these counties will gain representation affecting congressional seats, state Senate seats, state House seats, and state School Board seats.

According to census data, both Salt Lake County and Weber County cited a decrease with 1.03% and 0.035%, respectively.

“Now that we finally have the data, we can analyze how our state’s population has grown and shifted over the last decade,” said Sen. Scott Sandall, co-chair of the Legislative Redistricting Committee. “Redistricting is essential for accurate representation. As individuals elected by the people, we want to ensure fair representation for the next 10 years. Our next step in the process is to communicate and receive feedback from Utahns on how to best draw boundaries that serve all areas of the state while meeting population criteria.”