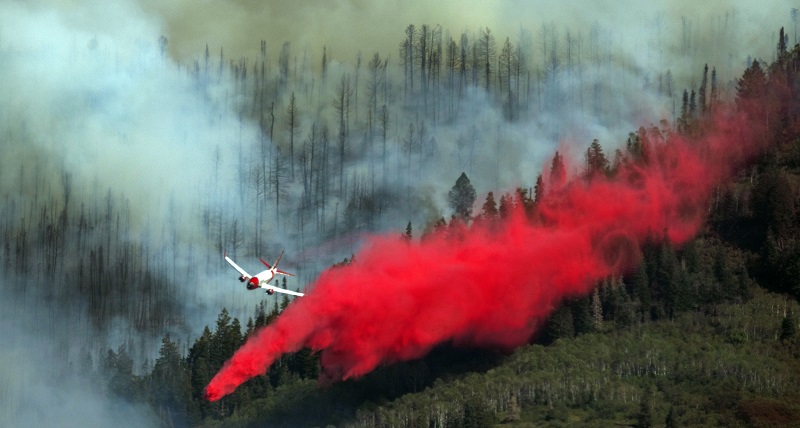 Park City, Utah — According to the Summit County sheriff’s office, the first day of school for Park City students would be delayed until Monday, August 23 because of the Parleys Canyon wildfire, which started last weekend and has burned hundreds of acres and caused thousands of evacuations.

The announcement was shared on the school district’s website. Pre-K students were scheduled to start school on September 1, as planned and K-12 students were originally to start on August 19.

Students from Upper Pinebrook, Summit Park, and Timberline were not able to return home and school buses can’t travel to the normal pickup locations due to the wildfire.

“Our goal is to have every child, parent, and staff member step confidently into the 21/22 school year together on Monday, August 23,” the statement said.

According to fire officials, at last check, the Parleys Canyon Fire was 21% contained and evacuation orders were extended for 6,000 to 8,000 residents until Wednesday or Thursday.