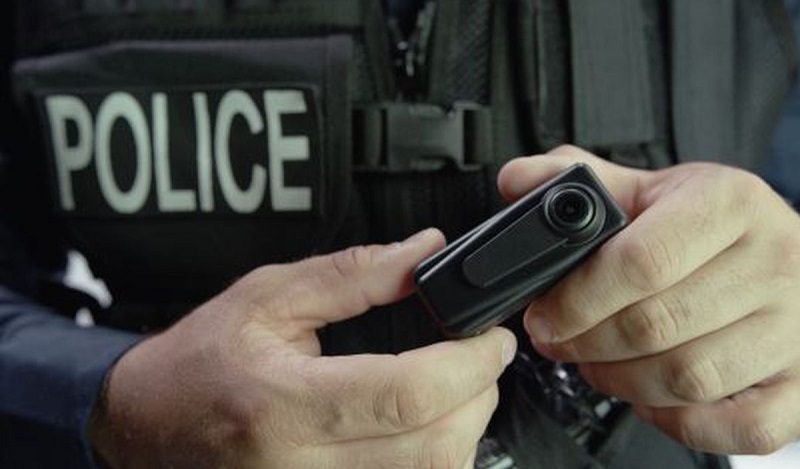 Salt Lake City, Utah — According to the University of Utah Police Department, officers have begun wearing body cameras in an effort to increase transparency.

The video captured on the cameras can be used as evidence and the department hopes they will assist prosecutors, additionally, they will be used to improve training for officers, the department said.

“We want to be transparent in all our dealings with the community on campus, and the body-worn cameras are going to be a major part of that,” said Jason Hinojosa, acting chief of the University of Utah Police. “Whenever there is an interaction—such as a traffic stop, dealing with suspects or talking with a pedestrian in response to a crime—then a camera would be used.”

According to the department, a new rule allowed them to start using the cameras immediately.

“The interim rule allows University Police to begin using the new technology immediately while the permanent rule continues to be reviewed and formalized through the university’s established processes. Interim President Good signed the Interim Rule on July 16, 2021, and the University Police Department started deploying the body-worn cameras after the officers received appropriate training.”

Mosquitoes carrying West Nile Virus have been reported across Utah