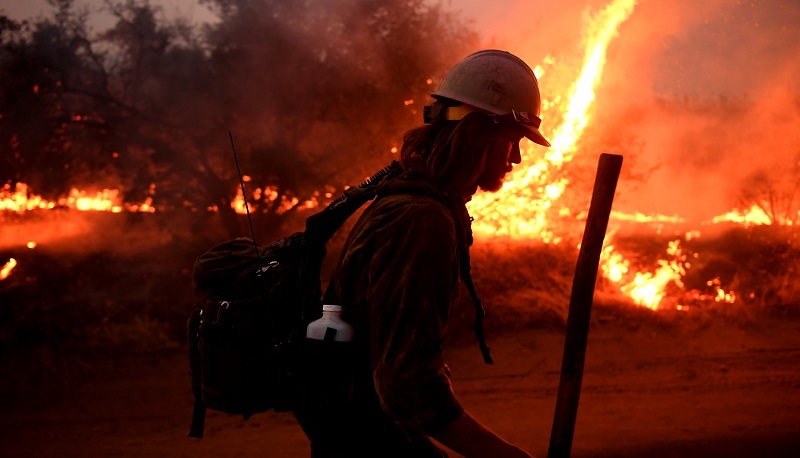 Utah firefighters are en route to battle the massive Dixie Fire in California, the largest single fire in the west coast state’s history.

This is the fourth deployment of the year.

Officials say this crew will deploy for about 16 days – 14 days of work plus travel – as part of the Emergency Management Assistance Compact. This is a system of state-to-state mutual aid coordinated through state emergency management agencies.

“Utah stands ready, willing, and able to help a state in need, and EMAC is a great system for doing that.”