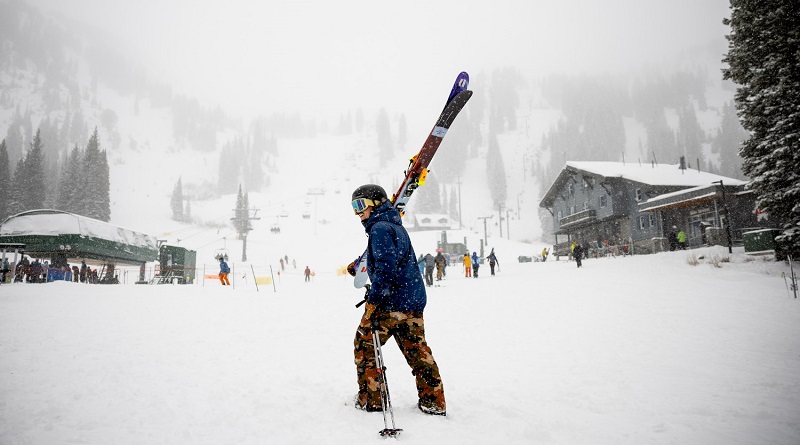 “We’ve had an exceptional three-week period with statewide heavy snow and now we’re currently sitting at 128 percent of normal snowpack for this state,” said Glen Merrill, a hydrologist with the National Weather Service Salt Lake City.

According to data from the U.S. Department of Agriculture, as of Sunday, the Weber-Ogden area is barely there, sitting just at 99 percent. Beaver and southeastern Utah are doing fantastic with both levels above 180 percent.

According to Merrill, if Utah wants to overcome this drought, the state needs more storms.

“If we look back to December 9th, just a little over three weeks ago, we were at an all-time minimum for statewide snowpack over the last 40 years,” he said.

According to Merrill, the state is better now than where it was last year.

“We went into the fall with much higher soil moistures this year,” he said. “Last year, we were at an all-time low, so that’s a factor that looks good. The current state of the snowpack looks good. But it’s an evolution that’s going to continue to happen over time to really see the effects of it.”