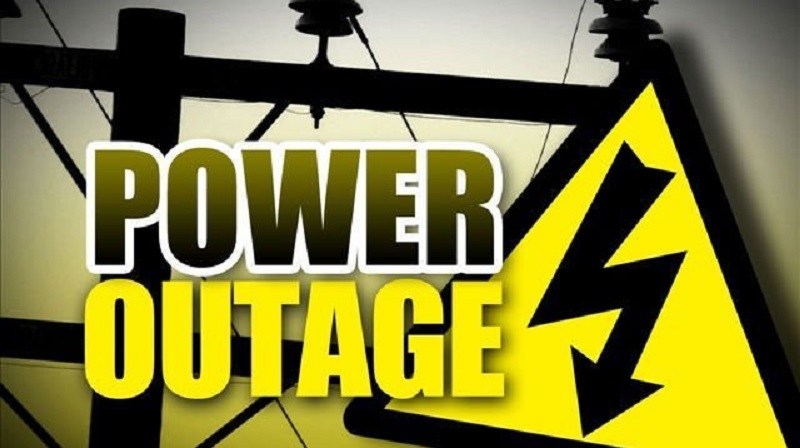 Taylorsville, Utah — According to authorities, thousands of residents in the Taylorsville area were without power early Jan. 1 after a car crashed into a power pole.

At 7 a.m., then 4,100 customers were without power in the area as temperatures were at about 13 degrees.

By 8 a.m., though, that number had dropped to 1,776 as crews worked at the scene to restore power.

The crash happened in the area of 2700 West and 5400 South. The driver of the vehicle fell asleep behind the wheel, authorities said.

According to police, the individual was not injured, and alcohol was not a factor in the crash.

“Rocky Mountain Power is working on it, however, power may be out in the area for a significant amount of time,” According to the Taylorsville Police Department. “Please use caution when driving through the area.”