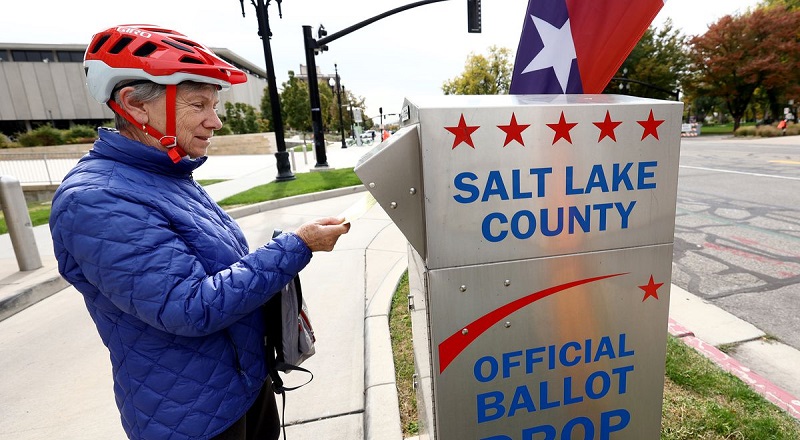 Utah – Voting by mail is already happening and the Election Day is less than a week away.

There are a number of key municipal races across Utah in this odd-numbered year. In Salt Lake City, several city council seats are open.

There are heated contests for mayor, in many of Utah’s largest cities.

In West Valley City, which is the state’s second-largest city, it’s an open race for mayor.

“I want to continue to see the good things that have happened in West Valley go forward,” said Steve Buhler, a city council member who is running for the top job.

Buhler added, “I think we should make government boring again. Nobody should get up or wake up or go to bed worried about what their government is doing.”

In Sandy, eight candidates are running. In Provo, incumbent Mayor Michelle Kaufusi is being challenged by Ken Dudley, who gained notoriety after getting shot during a Black Lives Matter protest last year.

Twenty cities across five counties in Utah are using that method of voting this year.