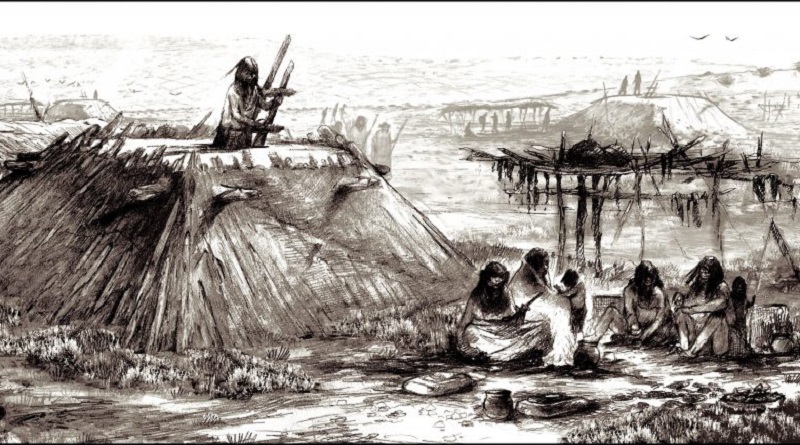 According to a study published by Steven Simms and Mark Stuart of Utah State University in 2002, they were members of what we now call the Fremont Culture, which is a group defined by their manner of living more than by their specific native identification.

The archaeologists described the Wasatch Front as “likely a populous part of the Utah region in ancient times.”

According to anthropologist Richard Talbot of Brigham Young University, the Fremont farmed and lived in houses in communities as large as 400 to 500 people.

The Fremont population peaked between A.D. 900 and 1200, though they had a consistent presence from A.D. 400 to 1300 with ample evidence of habitation until around 1600, Simms and Stuart said.

According to Simms and Stuart, the likely reason most evidence of Fremont Cultural presence ran dry around that time was the presence of exotic diseases brought by early European explorers and colonizers.