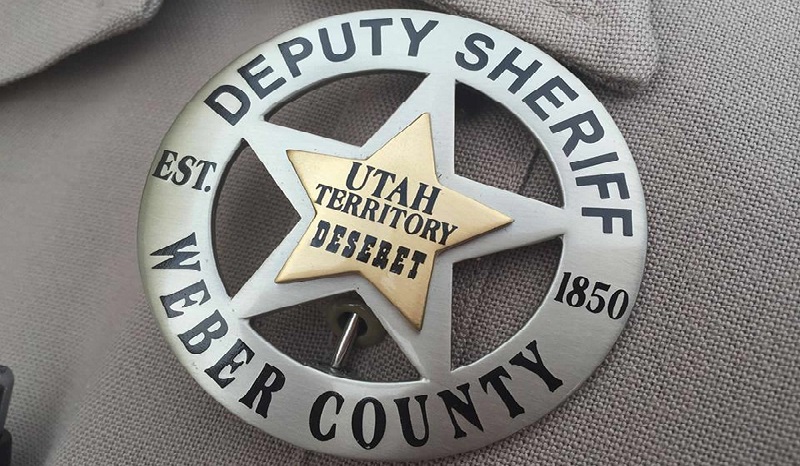 The unit employs analytics as part of their team effort, similar to what’s now happening in sports. They have one detective who compiles and crunches crime stat numbers, allowing the unit to focus on areas of concern. They also work closely with adult parole and probation to track down repeat offenders, in particular probation and parole fugitives.

Another aspect of the analytics unit is piecing together suspects’ digital footprint which can also be a huge help in solving crimes and making arrests. It allows them to figure out whether they need to be working with gang unit detectives or members of the drug squad, depending on the case.

According to Lt. Ryan says they still need help from the public.