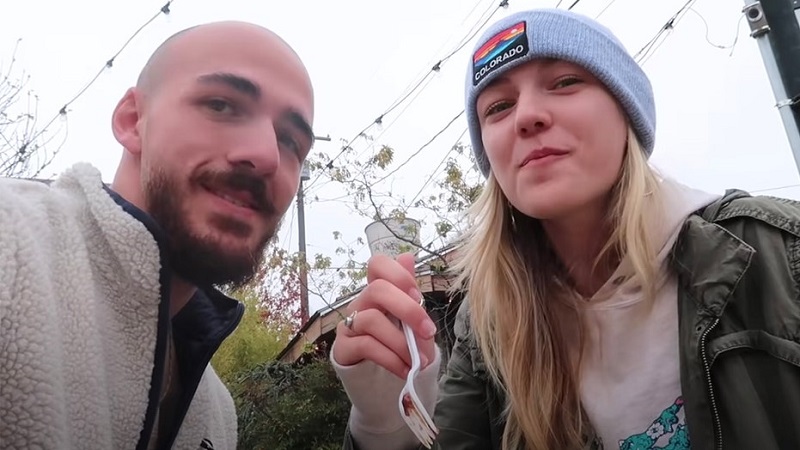 Salt Lake City, Utah — According to Utah criminal defense attorney Jesse Nix, Laundrie is under suspicion in the disappearance and likely death of his girlfriend Gabby Petito.

While so many people have been outraged at Laundrie’s silence, Nix says Laundrie got good legal advice to not talk.

According to Nix, it’s their job to focus on the defense of their client.

Petito’s body has not been officially identified and the Teton County Coroner has not performed an autopsy to determine her cause of death.