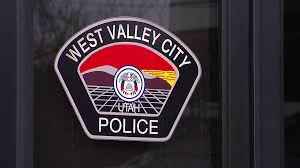 WEST VALLEY CITY, Utah  — In a commitment to transparency and as a result of recent community interest in police K9 programs, the West Valley City Police Department is releasing a K9 Incident Briefing regarding K9 uses of force over the past three years.

“The primary function of West Valley City Police K9s is as a locating tool. A K9 bite is rare. Over the course of 2018, 2019, and 2020, the WVCPD K9s have been deployed 833 times. There are 25 cases in which there was a bite that resulted in any type of injury, down to and including a scratch,” as stated in a press release from West Valley City.