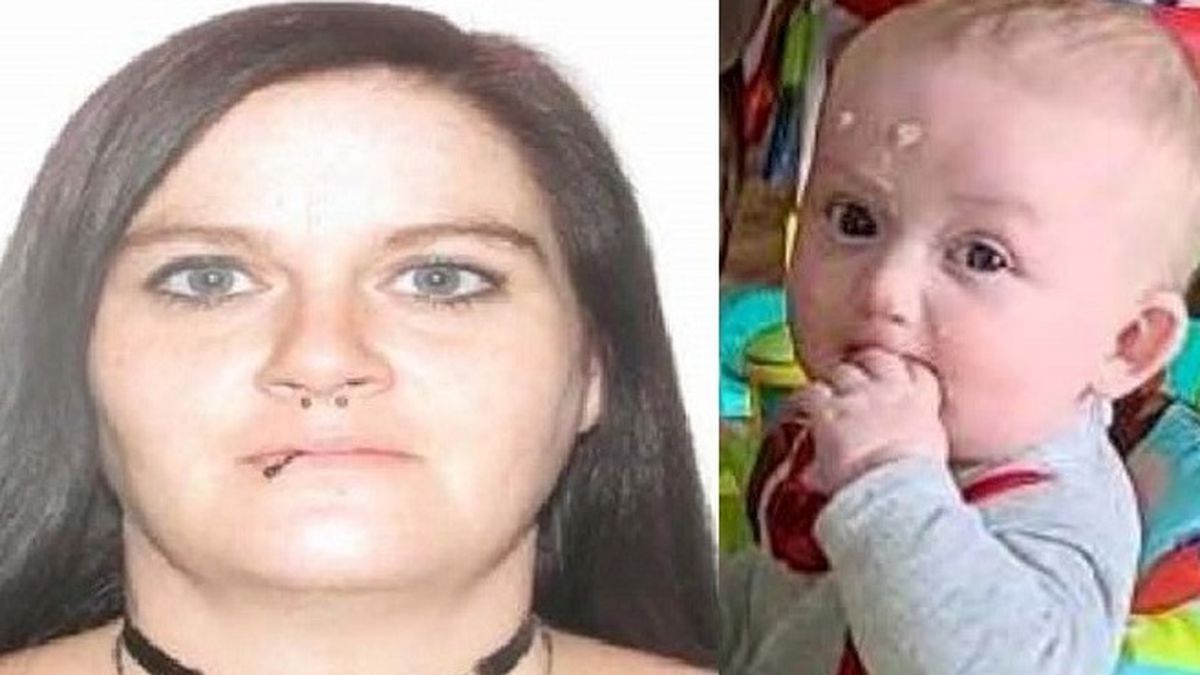 According to an Amber Alert issued just after 9:30 p.m. police are trying to locate Leticia Lee Vigil, 29, and her daughter Vinia Vigil Islas.

Police say Vinia was kidnapped by Leticia around 11 a.m. Saturday. The mother does not have custody of the child.

The Utah Division of Child and Family Services removed the infant from the custody of Vigil on October 27. The child was placed in the care of another family member.

On October 31, while the custodial family member was at work, the child was left in the care of another relative. That individual was unaware of the child’s custodial history. During the time the relative was caring for the child, Vigil came to the home and was allowed by the family member to take the child.

This was not discovered until the custodial family member returned from work. An officer responded to the home but received no response from the complainant.

Custodial interference is not an emergency and is commonly a case where police provide documentation for parties involved in custodial disputes, according to Roxeanne Vainuku, spokesperson for WVCPD.

On November 1, the custodial family member reported to DCFS that the child’s biological mother had taken the child.

At approximately 4:30 p.m. DCFS made contact with the West Valley City Police Department and notified officers that this was not a case of custodial interference, but that the biological mother has no rights to the child, which escalates the taking of the child to the status of abduction.

Investigators have worked quickly to make contact with family members and to gather information about Vigil and her potential whereabouts and have determined that this case meets the criteria for an Amber Alert.

It is not known what vehicle Leticia would be driving.

If you have any information please call Police at 801-840-4000 or dial 9 1 1. This has been an Amber Alert notification of a child abduction, the next alert will be in 30 minutes.