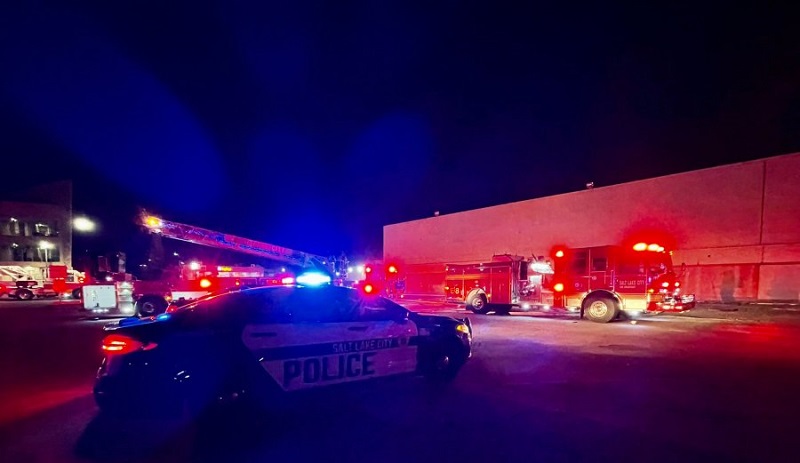 According to an affidavit of probable, Mary Joyce Lacy, 38, said “chemical warfare” when the arresting officer asked why she started the fire.

“She appears to have some mental issues and with a previous history of arson, it is certainly possible that she might continue with lighting fires,” the officer wrote in the document.

Police were responding to an unrelated call when they came across the flames.

According to the officer, the fire department had to break down the building’s doors as they burned and there was damage to the water system in the building.

Lacy was charged with a felony count of arson exceeding $5,000.

Employee exodus will continue in 2022