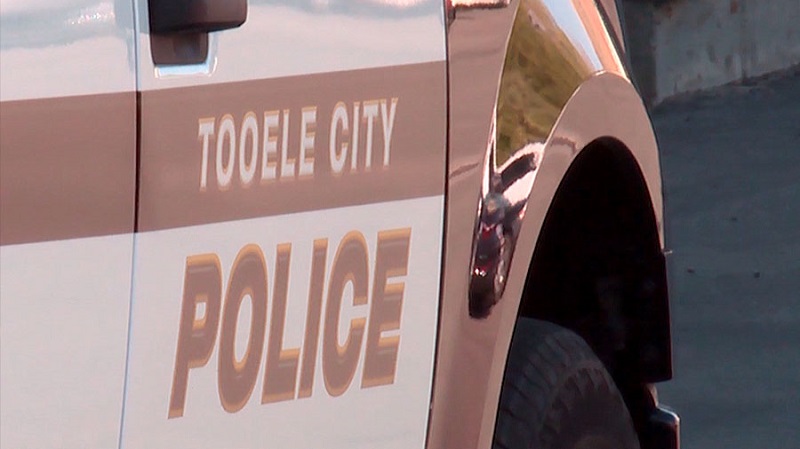 Tooele County, Utah — During a rollover accident in Tooele County that happened early Friday, a woman was killed after being ejected from her vehicle.

The 58-year-old woman was driving on SR 112 between Tooele and Grantsville at around 4:30 a.m. when the accident occurred at a curve in the road.

According to a witness, they saw headlights approaching that then disappeared.

The woman was the only occupant of the vehicle and they don’t believe the accident was weather-related, according to police.