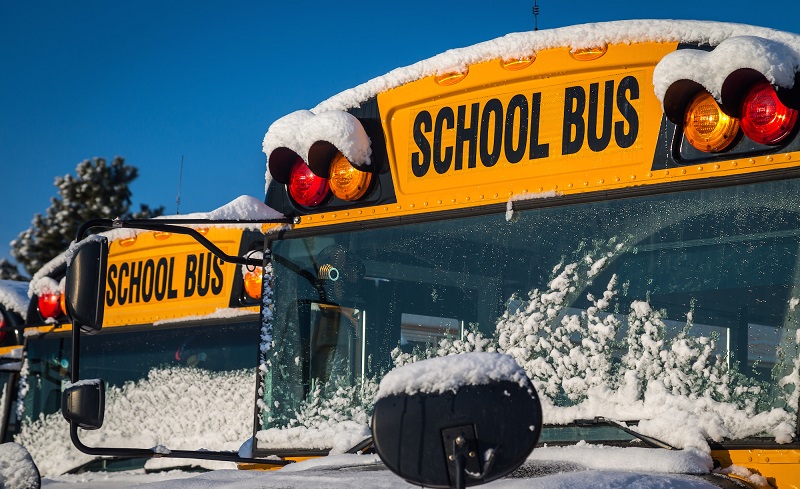 The schools were already scheduled to be on a shorter schedule Friday, according to an email sent to parents.

According to officials, they expected the roads wouldn’t be clear until 10 a.m. so they made the decision to cancel classes.