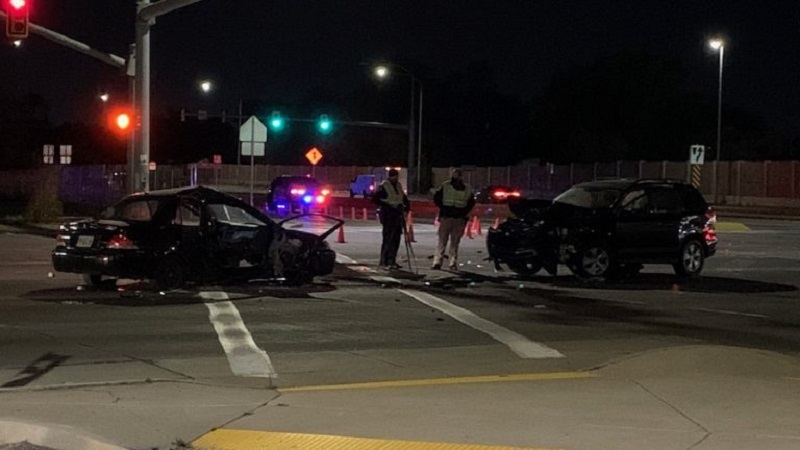 According to West Jordan Police, it was a high-speed rear-end collision with four northbound vehicles involved near 7800 South.

An elderly woman died at the scene.

The identity of the woman has not been released at this time.

According to police, the driver believed to be at fault is suspected of being impaired by alcohol or drugs.

At this time no further information is available.