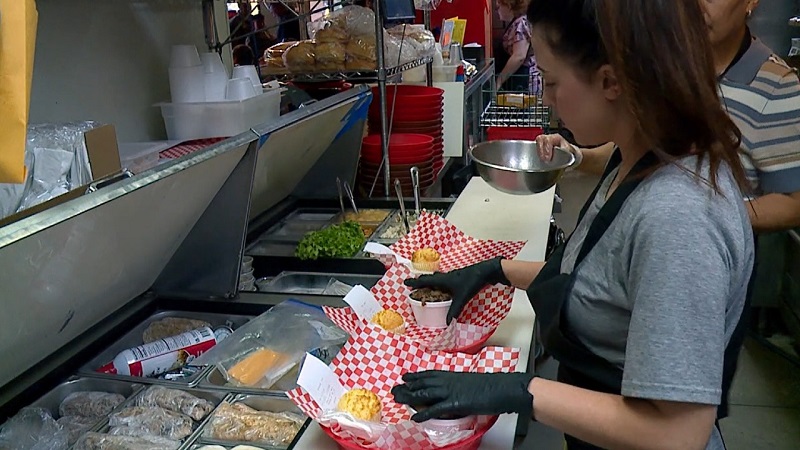 Layton, Utah — Drive across town and you’ll see ‘Help Wanted’ signs all over. A continues to plague the hospitality industry in Utah.

Due to worker shortage, some businesses are now opting to close entirely on certain days, to avoid even more burnout.

According to Jeff Ray who owns Holy Smoke BBQ, says he’s doing something he’s never done in 15 years of owning a business: closing on Mondays.

Ray said this is the only way he can give his staff a day off.

“Biggest problem is we just don’t have enough people, and nobody seems to be looking for a job,” said Jeff Ray.

Throughout the pandemic, this has been an issue for many industries.

After the federal pandemic unemployment benefit of $300 ended in June, many business owners hoped employees would return to work.

Ray says the ‘Help Wanted’ signs remain for now. While some restaurants are offering higher wages as an incentive, as a small business owner, he and many others aren’t able to do that, Ray added.