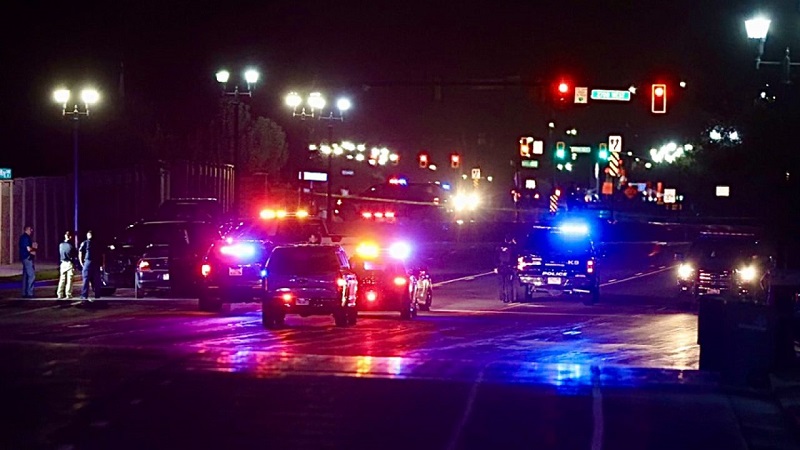 South Jordan, Utah – A woman is transported to the hospital after she was shot in South Jordan Monday evening.

Officers responded to shots fired call in the area of 11400 south 2700 west, according to the South Jordan Police Department.

While responding to a first call, they received another report of a crash in the same area. Police say they didn’t know the two incidents were connected until they arrived on scene.

Upon arrival, 0fficers found a woman suffering from two gunshot wounds. They believe the shooting happened within a few blocks of the crash site.

According to police, she had been shot as she was driving westbound. The woman continued to drive but later became disoriented, causing her to crash into another vehicle that was traveling eastbound.

The driver of that vehicle was not injured in what officers refer to as a “fender bender.”

The woman was transported to a local hospital where she is currently in surgery. Her injuries are said to be non-life-threatening.

According to police, the shooting is related to a dispute that happened earlier. They are currently interviewing the passenger of the victim’s vehicle to find out more details.