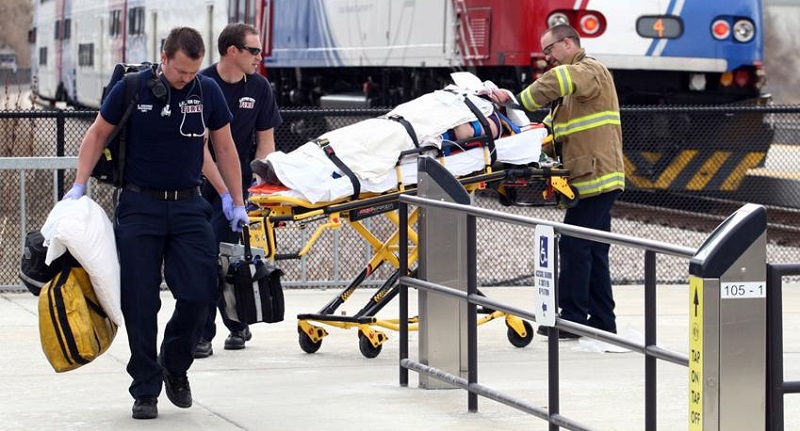 Midvale, Utah– Wednesday a woman was transported to the hospital after an accident with a Utah Transportation Authority train.

According to the police report, at around 11 a.m., a woman was “clipped” on the platform by the train at the Midvale Station.

Police say she was taken to the hospital in fair condition.

At this point, authorities believe the incident appears accidental.

According to authorities, the incident caused delays, but services have resumed as normal.