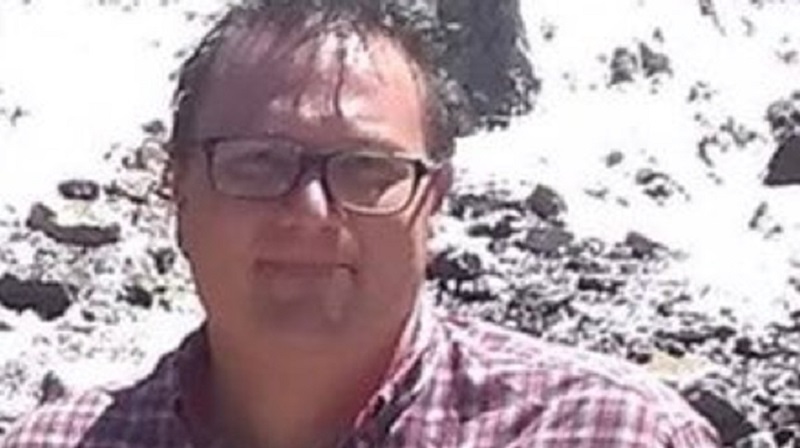 Utah County, Utah – According to Utah County Sheriff’s Office, they are halting the search for Przybyla in American Fork Canyon for now.

They noted their efforts are best served following up on the investigation of his disappearance as they believe someone who requires a walker could not make it very far on their own in the wilderness.

“In our search, we covered areas that would be extremely difficult for a fully healthy person to reach, let alone a person who needs a walker to get around. We would never say never, and we’ve seen the unexpected, but we also have to look at what is most realistically likely,” said Utah County Sheriff’s Office PIO, Spencer Cannon.

Cannon said the investigation will be turning to focus on known acquaintances, places Przybyla frequented, checking on financial records for recent transactions and other possible leads.

“His meds were left at the campsite and were found and turned in to Lone Peak PD. So this whole situation is very perplexing,” Cannon continued.

Woman transported to hospital after being struck by UTA train

Officials warn of uptick in vehicle thefts in Plain City