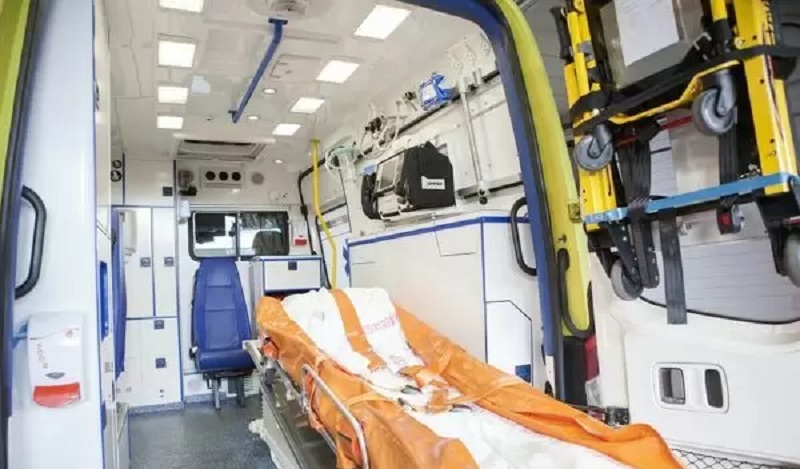 Investigators aren’t sure that her death was caused by the injuries she sustained.

The 40-year-old was driving east on South Jordan Parkway near 900 West when she passed out just before 2:30 p.m.

Her vehicle collided with three vehicles after she went into oncoming traffic.

The woman died while being transported to the hospital.

According to a South Jordan Police Department spokesperson, their accident reconstruction team doesn’t believe the crash was severe enough to cause the woman’s death. They are now awaiting the results from the medical examiner’s office to determine the cause.

Her name has not been released at this time.

Some children in one of the cars that were hit sustained minor injuries, but no others were significantly injured.