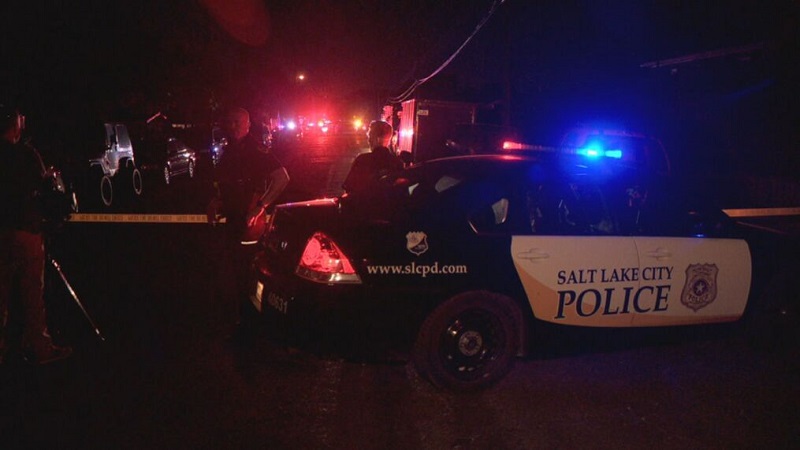 Blanding, Utah – A suspect involved in a hit-and-run incident sent a 12-year-old girl to the hospital in southeast Utah.

According to police, the girl was struck by a vehicle heading southbound on Blue Mountain Road outside of Blanding on Sept. 16 around 8 p.m.

The girl suffered serious injuries and was flown to Primary Children’s Hospital.

According to San Juan County sheriff’s deputies and Blanding police officers, they are checking nearby cameras and working together to find any vehicles and drivers who may have been involved.

They ask for the public’s help and are offering a $500 reward “for any information that leads to the arrest and prosecution of the suspect.”

12-year-old struck by car near Blanding