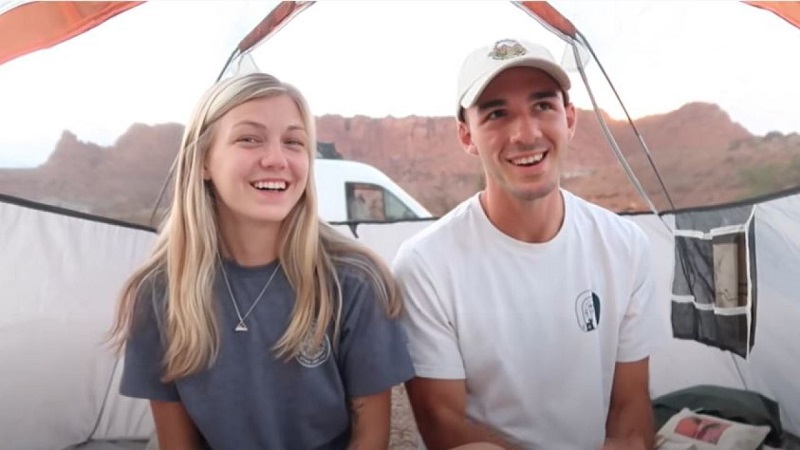 On Sunday, he provided some insight on the recovery of a body outside of Grand Teton National Park, believed to be Gabby Petito.

Montoya worked as Special Agent in Charge in Honolulu and Seattle during his career.

“Purely from an investigative perspective, not to sound too distasteful or anything like that, but now you have a key piece of evidence in the sense that you have a body,” said Montoya, who worked for the FBI for 26 years. “If it turns out to be this young lady [Petito], then you obviously are going to be trying to determine what the cause of death is; is it purer accidental, or was it intentional? And if it’s the latter, then you’re looking at the homicide investigation.”

Montoya has also shared expertise on high-profile cases and investigations.

“I think another interesting part of that whole sequence where the car [Brian Laundrie’s Mustang] is supposedly at the preserve and then it returns back home, is the parents had a key perhaps, or perhaps he tells them what happened or perhaps he leaves a note,” Montoya said about the suspicion surrounding Brian Laundrie, Gabby Petito’s boyfriend. “Anyway, on Friday evening, they call the FBI and the search is on for him in that preserve. It could be that they found out information that tied him to something more specific to Gabby’s death or Gabby’s disappearance and subsequent death.”

Semi-tanker rolls over next to Provo River