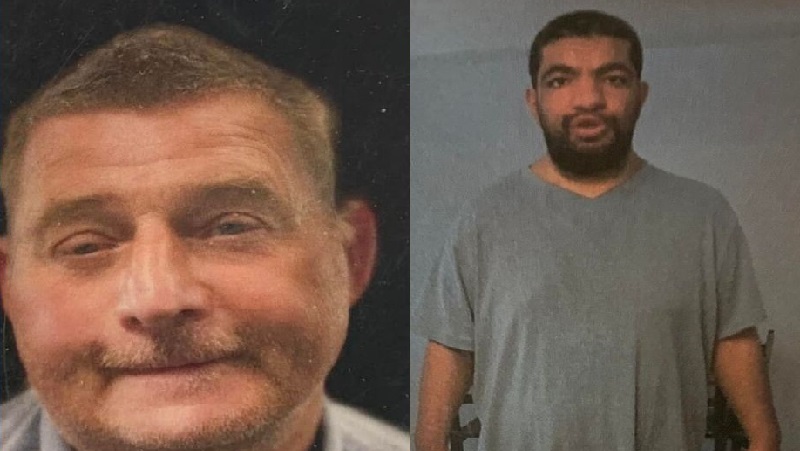 Sandy, Utah — Police are asking for the public’s help in looking for two men who left a group home in the Salt Lake area Saturday afternoon.

A 29-year-old Nathan Tawareguci and 62-year-old Roger Hale left the group home located near 1100 East and 7500 South in Sandy around 1 p.m., according to Unified Police.

According to police, they likely headed to a TRAX station and then toward downtown Salt Lake City.

It was not stated whether the men are believed to be in danger, but UPD said both men take daily medications.

Mudslide closes portion of US 6, in-between Helper and Spanish Fork