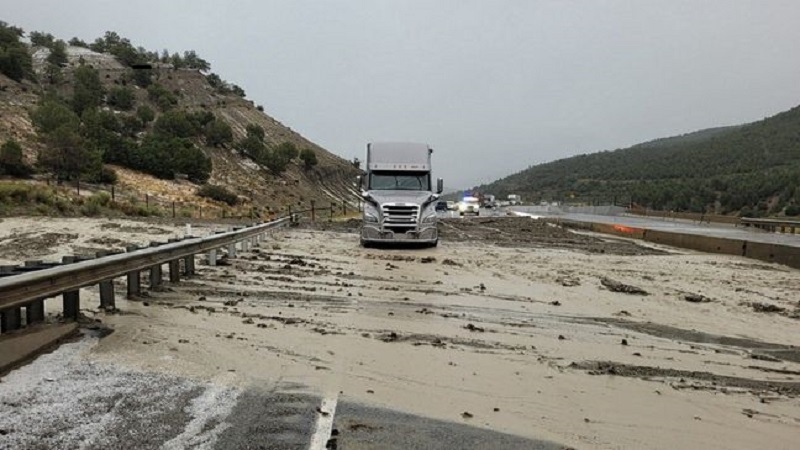 Tucker, Utah – After a mudslide impacted the road, Westbound U.S. Route 6 was closed.

According to officials, the mudslide occurred near milepost 200, west of the Tie Fork Rest Area, on the highway between Spanish Fork and Helper.

On Saturday, Crews were working at the scene to clean the roadway. They said no injuries were reported from the mudslide.

Drivers were asked to use an alternate route.

An estimated time of clearance was not initially provided.