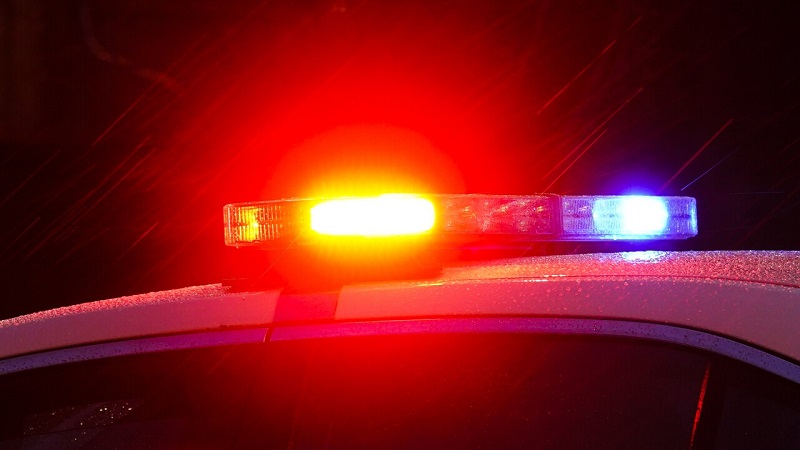 Summit County, Utah — Following two semi-trucks crash into each other early Wednesday morning, about 15 gallons of caustic acid spilled on a road east of Park City when.

According to Sergeant Cameron Roden with Utah Highway Patrol, it happened on I-80 west, just inside the Utah state line.

One westbound lane was partially blocked. No injuries were caused in the crash.

Troopers were not yet sure what caused the crash but noted that both trucks were traveling in the same direction.

A hazmat crew was on the scene to clean up the spill.